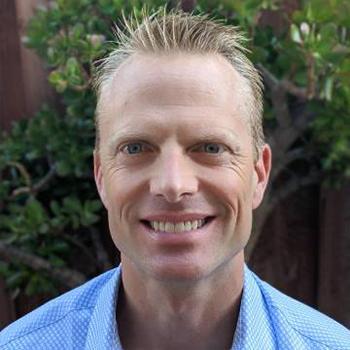 Thomas Berchtold, DDS, is an experinced orthodontist with the team at Paseo Ranch Pediatric Dentistry and Orthodontics in Glendale, Arizona.

Dr. Berchtold loves the practice of orthodontics because he values the interaction he gets to enjoy with patients and parents. Dr. Berchtold truly believes that his job is to create strong and fulfilled individuals through charity, respect, and the development of a beautiful smile. Dr. Berchtold grew up in Brigham City, Utah, until the time he served a two-year LDS mission in Toronto, Canada. After his mission, he attended Utah State University and was awarded the Health Profession Scholarship from the United States Navy. He then attended Virginia Commonwealth University School of Dentistry and graduated magna cum laude with his Doctor of Dental Surgery in 2002.

He was commissioned in the United States Navy in 2002 and has remained on active duty to the present day. He attended an advanced education in general dentistry program in Jacksonville, Florida, for one year and learned more about each specialty in dentistry. After practicing for five years as a general dentist, he attended the University of Alabama at Birmingham School of Dentistry in their orthodontics and dentofacial orthopedics department. In 2010, Dr. Berchtold graduated with his master’s degree and a certificate in the specialty of orthodontics.

As a lifelong student of his profession, Dr. Berchtold achieved his board certification as an orthodontist and become a Diplomate of the American Board of Orthodontics, an accomplishment only one in three orthodontists complete during their career.

Dr. Berchtold has been married to his lovely wife, Julie, for 25 years, and they have four children who have followed them around through all their adventures around the world. (ask Dr. Berchtold why he loved living in Japan if you have the time to talk for an hour!) A little well-known fact is that Dr. B has completed five half-Ironman triathlons and three marathons, one of them in Phoenix! He also enjoys road biking, golfing, swimming, and fitness activities of any variety, all so he can have his other joy…eating good food.